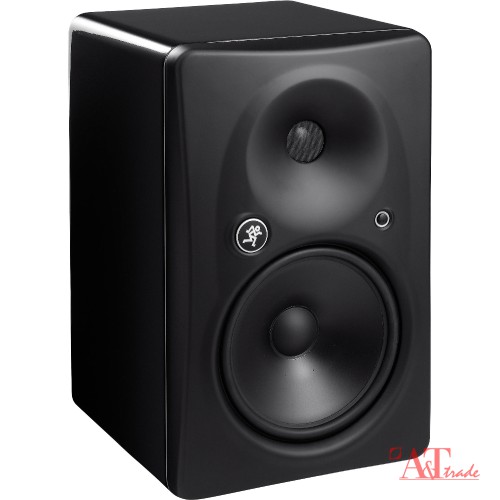 Back in the ’90s, our HR Series studio reference monitors revolutionized studio monitoring. With their incredible sound quality and affordability, they earned a wide and loyal following, fast becoming the industry standard. Today’s studio demands a monitor that can reproduce sound as precisely as it is recorded. The same innovation that launched our pioneering HR Series has led to the birth of just such a monitor as well as a new studio standard. Meet the HRmk2.

The passive radiator replaces the port found on most speaker systems. One primary advantage of a passive radiator is that it can reproduce low frequencies with lower distortion and at a higher sound pressure level (SPL) than a simple port or duct.

The HRmk2 Series monitors contain separate onboard amplifiers for each driver, plus onboard active crossovers and time-correction circuitry, which helps ensure highs and lows reach your ears at the same time. The HRmk2s also have protection circuitry built in to protect from damaging input levels.

The HRmk2 monitors feature a wood cabinet, with custom internal bracing to increase its strength and rigidity in desired locations. To absorb internal reflections and dampen standing waves inside the cabinet, an open-cell adiabatic foam material is placed strategically inside the box.

We go to elaborate lengths to ensure each HRmk2 sounds as good as our experts intended. Each one we manufacture is subject to rigorous testing and pre-screening during the production process, then calibrated and tuned with an environmentally controlled test chamber before final packaging.

Our LED power indicator is a tasty shade of white and red for when things get pushed a little too hard. We took care to make sure the brightness is just right, too. The light shines bright enough so you can see it just fine in a well-lit room, and in a dark environment, it won’t distract or blind you.

Due to their ultra-wide sweet zone, our HRmk2 monitors can be oriented vertically or horizontally, so we made our Mackie logo rotate-able. No matter which way you orient your HRmk2s, they’re always right-side up!

APPLICATIONS FOR STUDIOS AND BEYOND

With their versatility and flexibility, the HRmk2 Series monitors are perfect for a wide variety of applications. Whether you need an ultra-accurate monitoring setup for your studio, or you want to add premium sound to your home theatre or gaming system, the THX pm3 approved HRmk2 Series delivers ultimate performance and sound quality that’s ideal for just about any room or setup. And because the HR624mk2 and HR824mk2 monitors share the same design, they function great together, making them optimal for surround systems. 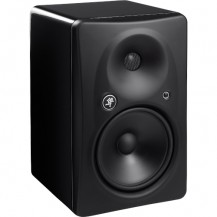 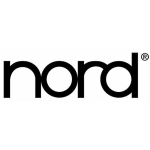 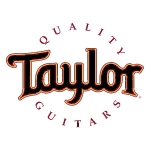